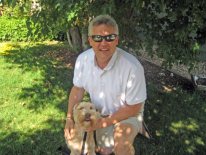 Dr. Geiselhardt received his Doctor of Veterinary Medicine from Colorado State University in 1985.  He started his career practicing large animal medicine, and made the transition to small animal medicine in the Denver Metro Area.  He has developed his affinity for dogs over the years, and branched out into reproductive work.  He has worked closely with the Bull Dog Club of Denver and several other clubs in the area to help new and experienced breeders.

Dr. Joseph received his Doctor of Veterinary Medicine from Colorado State University in 1986. 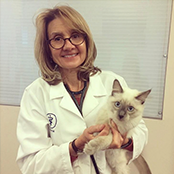 Dr. Jorgensen is originally from South Dakota, and received her Doctor of Veterinary Medicine degree from Iowa State University in 1984. She started her career practicing small animal medicine in the Chicago, Illinois suburbs. In 1997 she and her family relocated to Colorado where she has worked in a variety of practices in the Denver metro area. In her free time, Dr. Jorgensen enjoys spending time with her family, as well as skiing, hiking, and running in the great outdoors of Colorado. 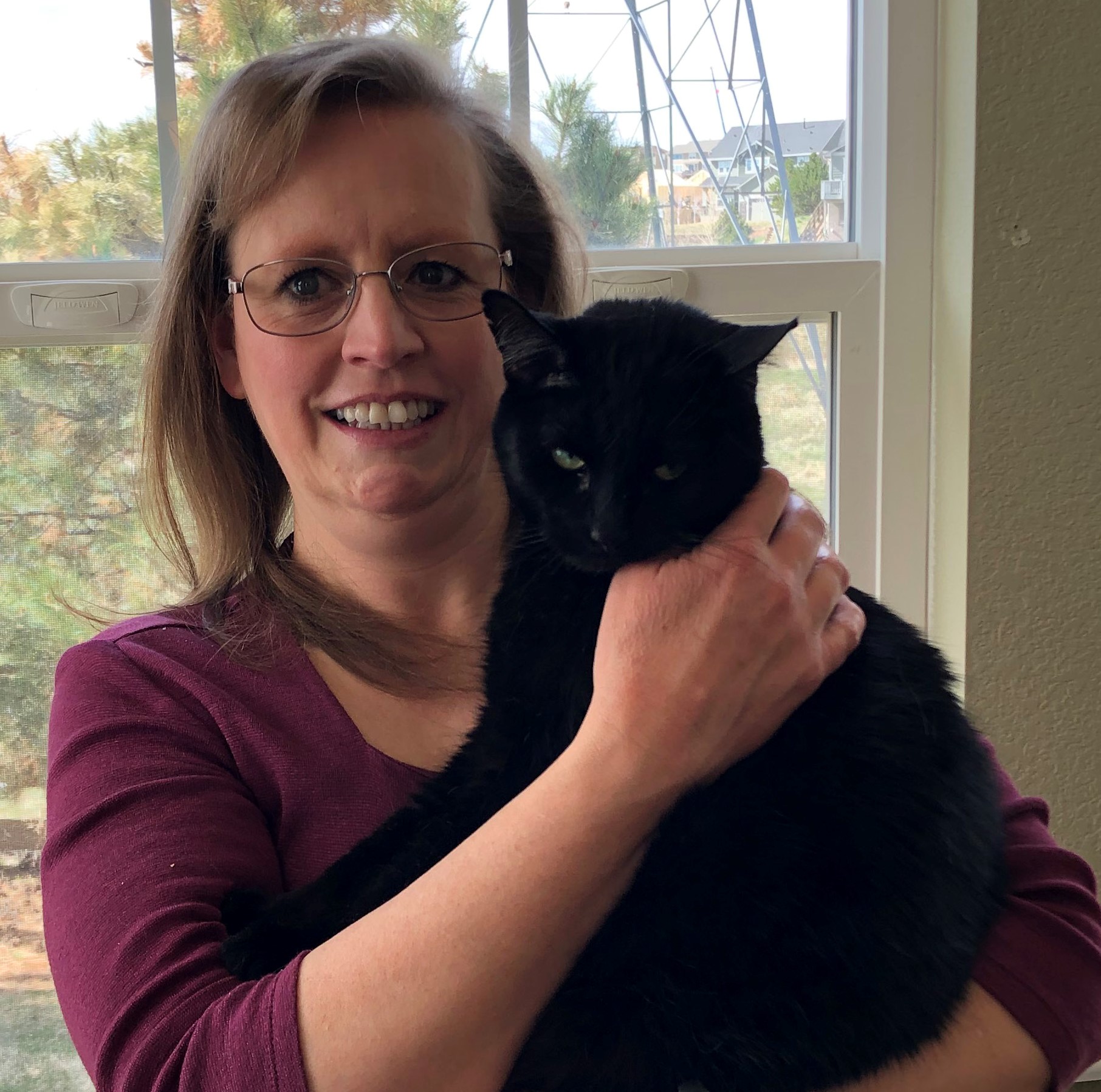 Dr. Duree is originally from Kansas, and received her Doctor of Veterinary Medicine from Kansas State University in 1995.  Since graduating, she has practiced in several veterinary clinics in the Denver Metro area.  In 2009, she became certified in veterinary acupuncture.  When not working, she enjoys spending time with her family, knitting, baking, and over landing.

Dr. Adaska graduated from the Colorado State University College of Veterinary Medicine in 2001 with an interest in Wildlife Pathology.  She started her career in Alaska and the Olympic Peninsula in Washington State.  She later developed an interest in Emergency and Critical Care, and moved to California where she was awarded the Don Low Practitioner's Fellowship at the University of California at Davis.  She moved back to Colorado in 2008-2009 where she joined a veterinary hospital with the ability to provide 24hr emergency care and the willingness to treat exotics alongside the traditional dogs and cats.  She is looking forward to developing long lasting relationships where she can meld her love of medicine and surgery with her passion for comparative pathophysiology.  Her goal is to nurture the human-animal bond and provide individualized treatment plans. Dr. Fitzgerald is originally from Dallas, Texas, and is a 2007 graduate of Texas A&M University College of Veterinary Medicine.  Dr. Fitzgerald has had a lifetime love affair with animals of all kinds, but has always felt that working with birds is her true calling.  She became board-certified in avian practice in 2012 while working at the Medical Center for Birds in California.  She relocated to the Denver area in 2021 where she and her partner, Todd, parent a menagerie of parrots, kitties, and one regal, senior beagle.